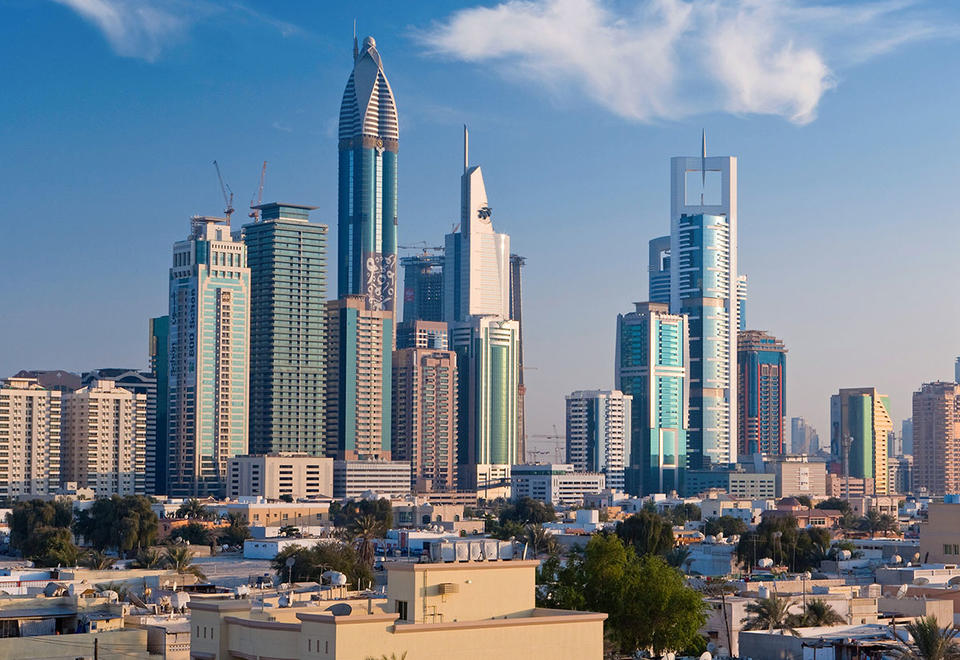 The work of the Roscosmos engineers follow the official announcement of the launch date of the first Arab and Emirati astronaut to travel to the International Space Station (ISS) on September 25.

It also comes on the heels of an announcement by the Mohammed bin Rashid Space Centre (MBRSC) that AlMansoori has been chosen as the prime astronaut and AlNeyadi as the back-up astronaut.

Roscosmos took detailed measurements of the astronauts’ bodies to design the seats, in line with the agreement to send the first Emirati astronaut to participate in scientific research in a space mission to the ISS.

The measurements were put into a Soyuz mockup mini bathtub to ensure that the seats correctly fitted the two astronauts. The astronauts checked their customised seats while quick setting plaster was poured around them.

After manufacturing the Soyuz seats, the two astronauts will ensure that the sizes of the chairs are accurate, by sitting on them and experimenting several positions, as a necessary procedure to ensure the safety and comfort of the astronauts aboard their trip to the ISS.

Yousuf Hamad AlShaibani, director general of MBRSC, said: “Beginning to design two custom Soyuz MS-15 seats for AlMansoori and AlNeyadi is a new and important step in sending the first Arab and Emirati astronaut to the ISS."

Salem AlMarri, head of UAE Astronaut Programme, added: “Reaching this important stage highlights our determination to move forward. The process of manufacturing the Soyuz seats, and conforming to standard specifications and safety factors is a very important step in the trip to the ISS.

“Manufacturing the custom Soyuz MS-15 seats is highly dependent on several safety and security factors, including ensuring that the sizes of the chairs are accurate, as well as sitting on them and experimenting several positions, as a necessary procedure to ensure the safety and comfort of the astronauts aboard their trip to the ISS. This is currently being worked on,” he said.

AlMansoori and AlNeyadi are currently undergoing training at the Yuri Gagarin Cosmonaut Training Centre in Star City, Russia in preparation for this mission. 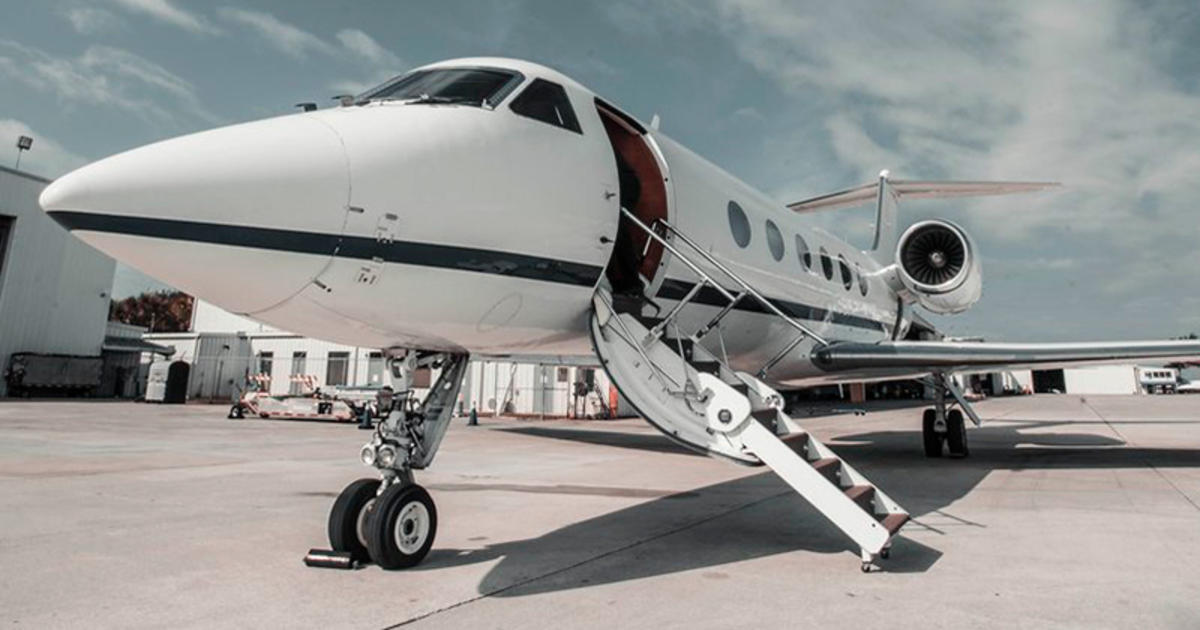 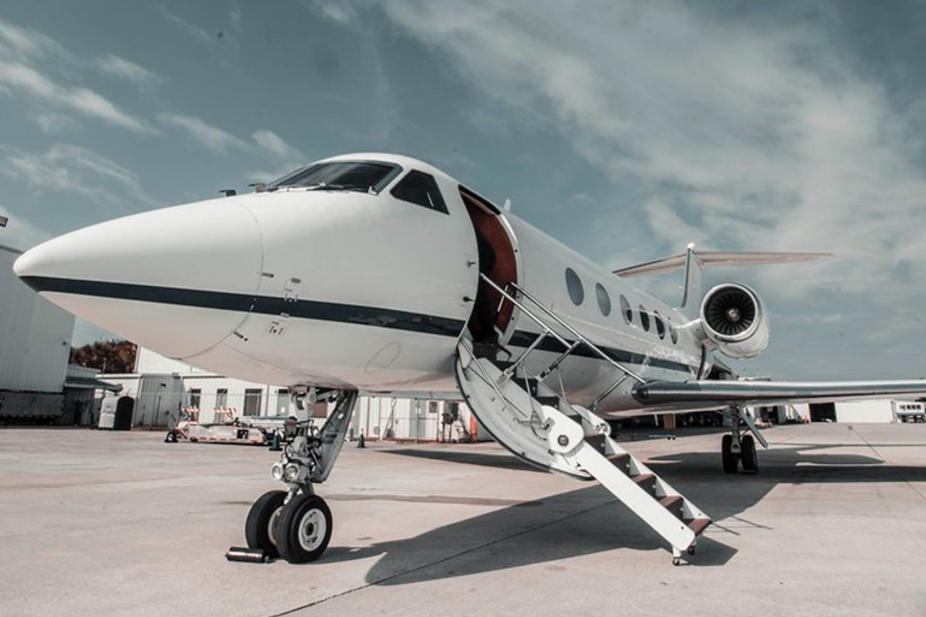 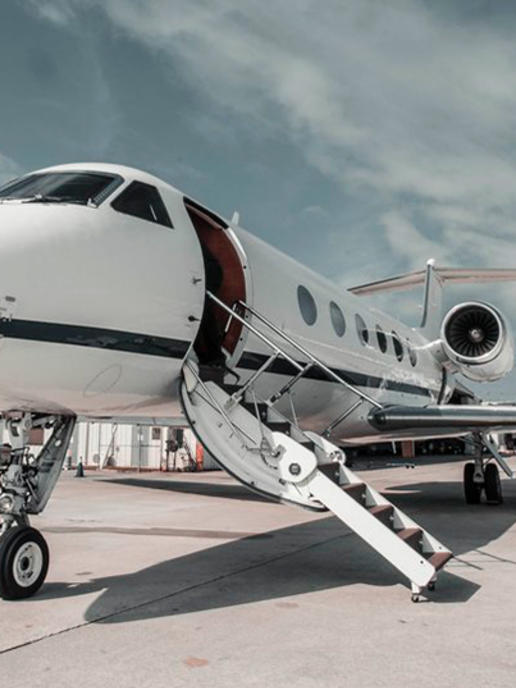 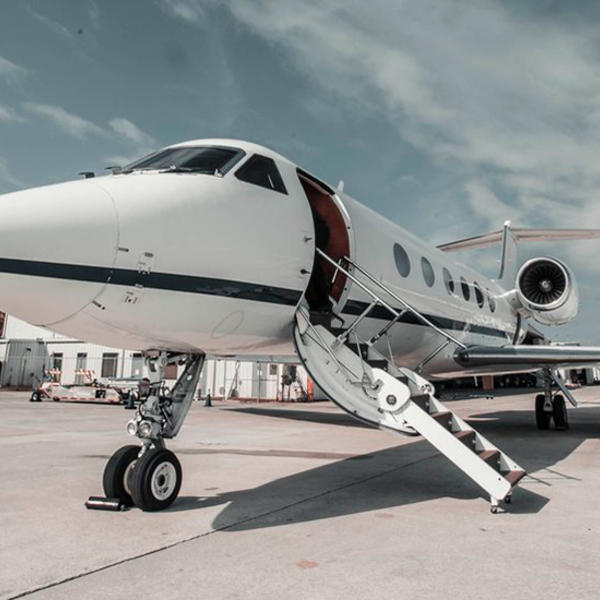